I’m staying at the Chicago Lake Front Hotel, at $100 per night for three nights, plus tax, through Orbitz, although when I tried to book direct, they quoted me $130 and $150 per night. Weird. And you should know that everything else close in is over $200 per night.

Anyway, I’m next to the lake, and in the Hyde Park district, which is the University of Chicago, and feels like a typical university area.

The weather changes quickly here, so day one was hot, humid and cloudy, with some rain, (29 C and 70% humidity), and day two has been sunny and comfortable.

I toured the campus area, and found a bike lane on 55 Ave inside the parked cars. Nice. 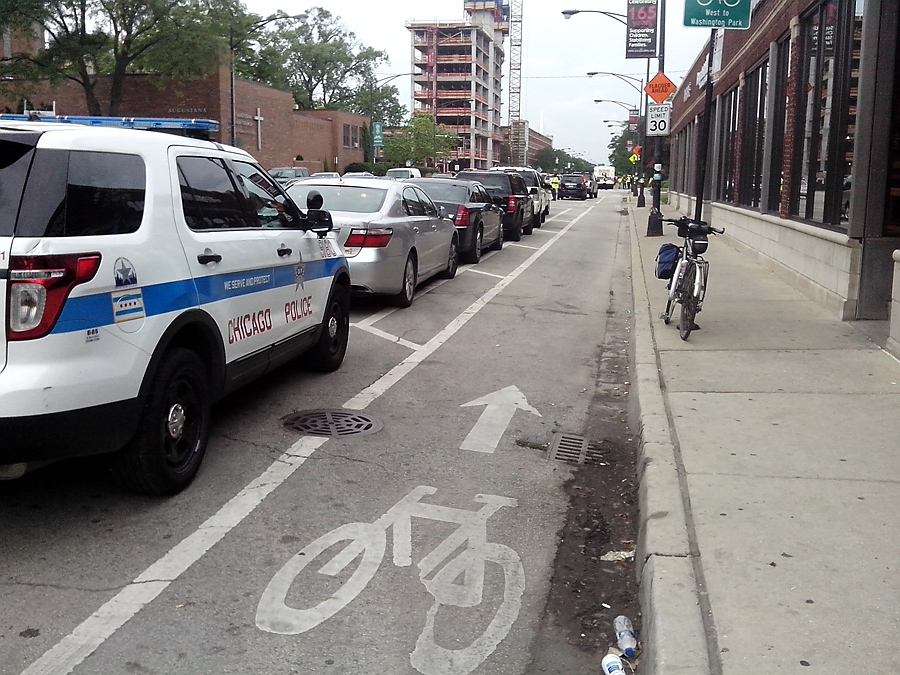 The Reynolds Club is an old building, with a hall modeled on something from England. 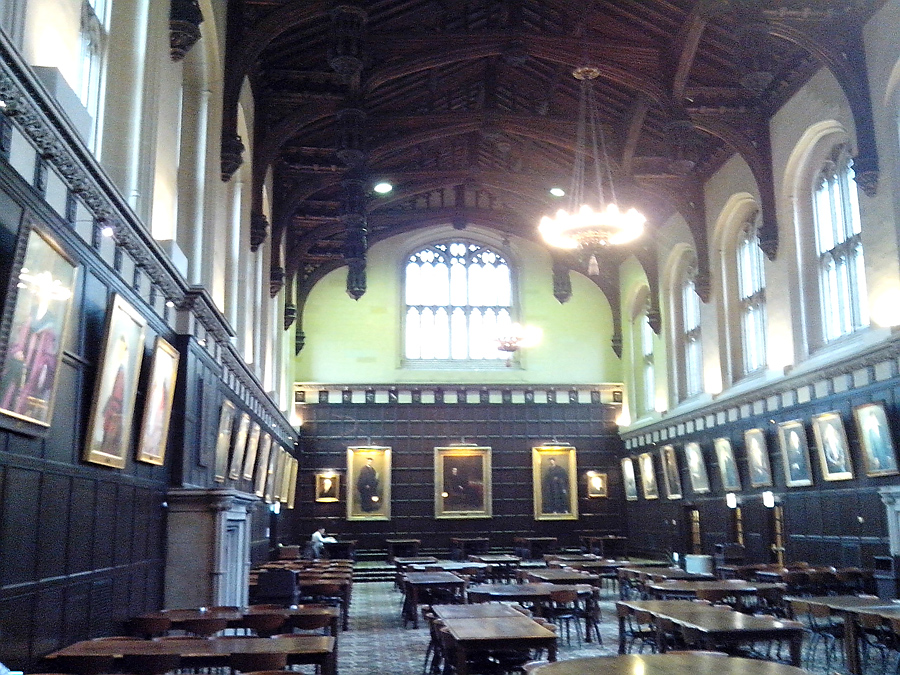 I liked this detail on another building. 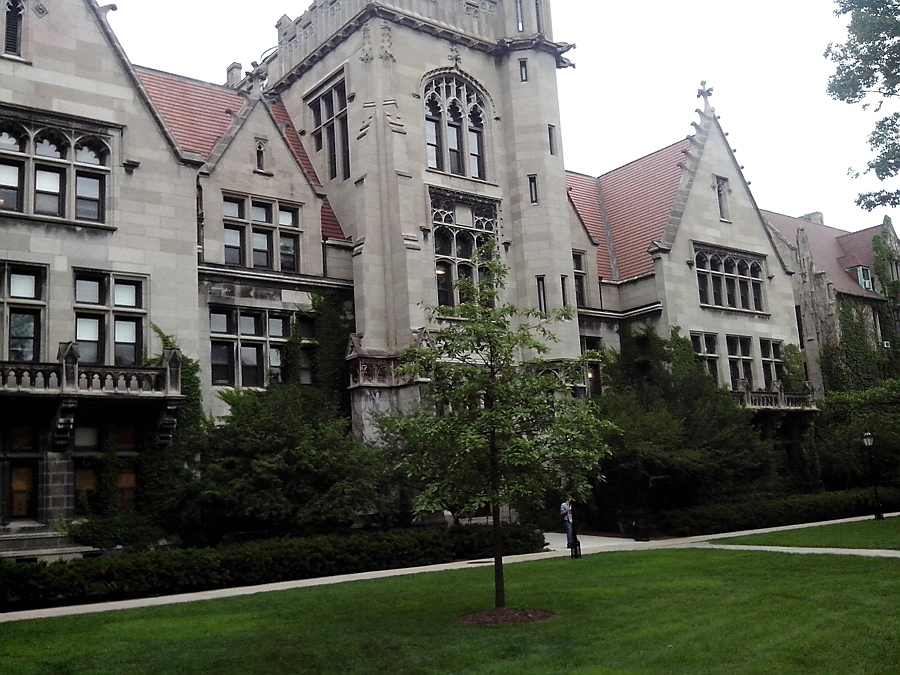 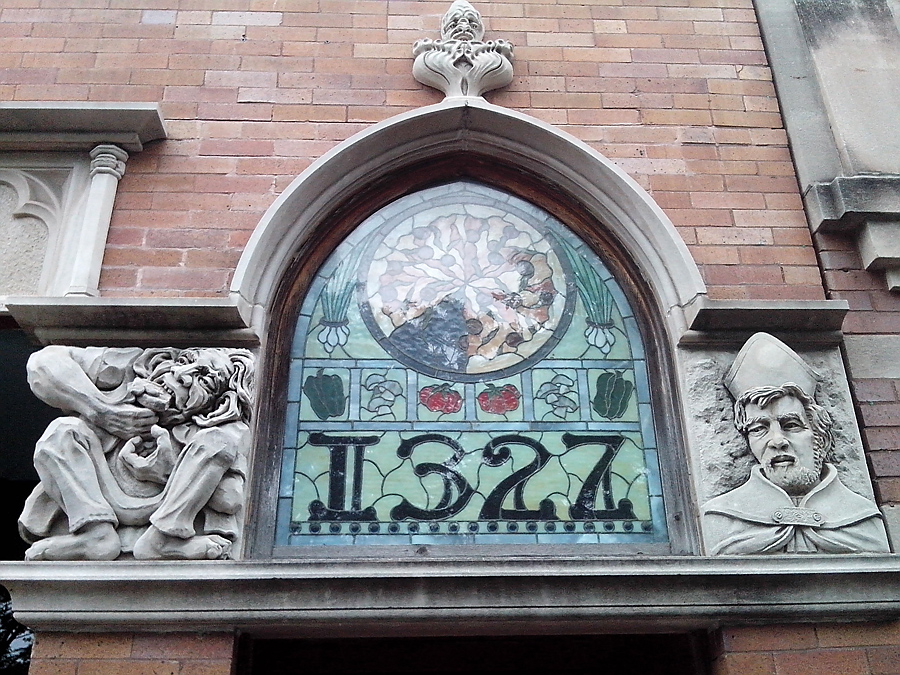 Then I ate at the beach. 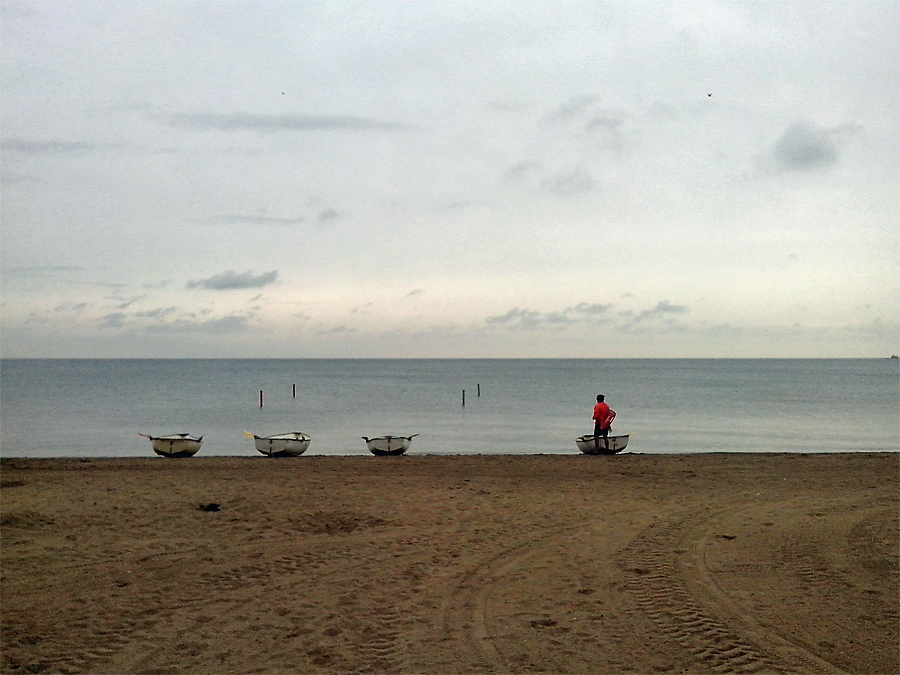 It was drizzling by now and although I normally avoid museums, I wanted to see the Museum of Science and Technology, just to see how they did it. The place is huge, and it soon turned me into a Zombie. 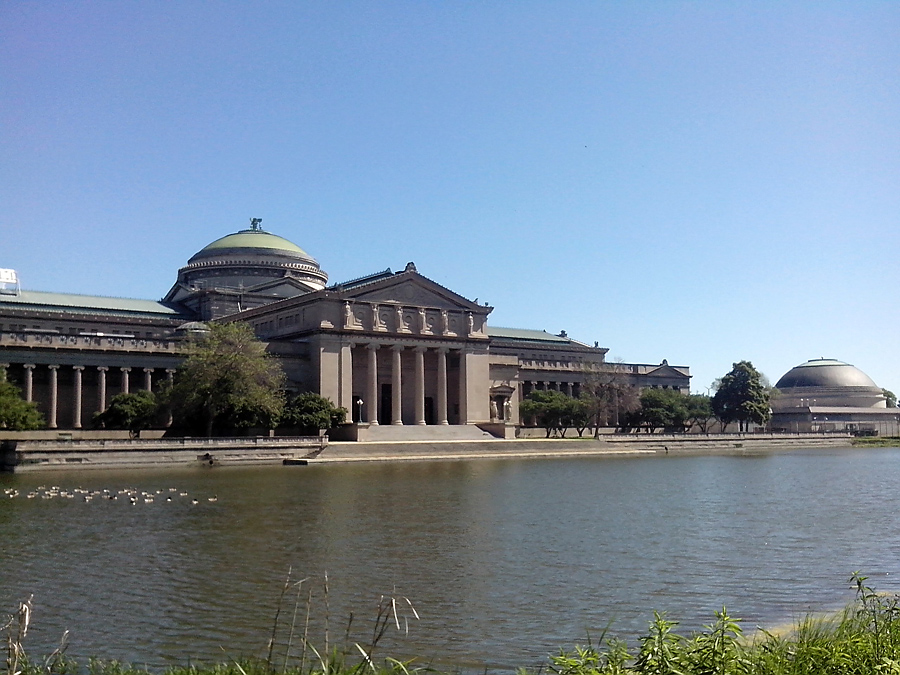 Museum of Science and Technology

The Mirror Maze was seriously disorienting, and the child in me liked it until I panicked and thought I might never get out. Very cool. 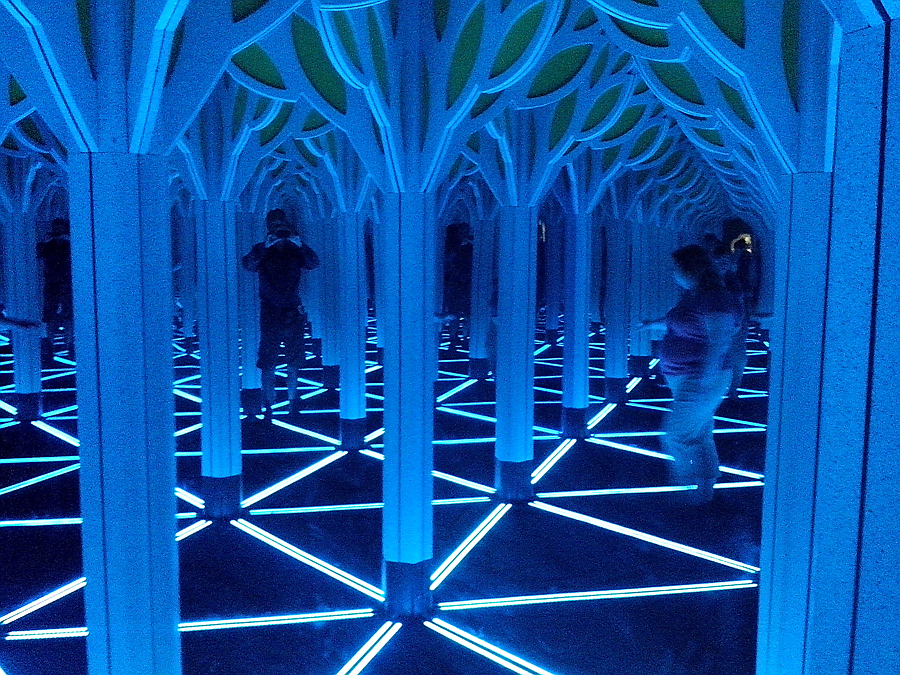 There was a display of bicycles showing the Art of the Bicycle, and I liked this older model. 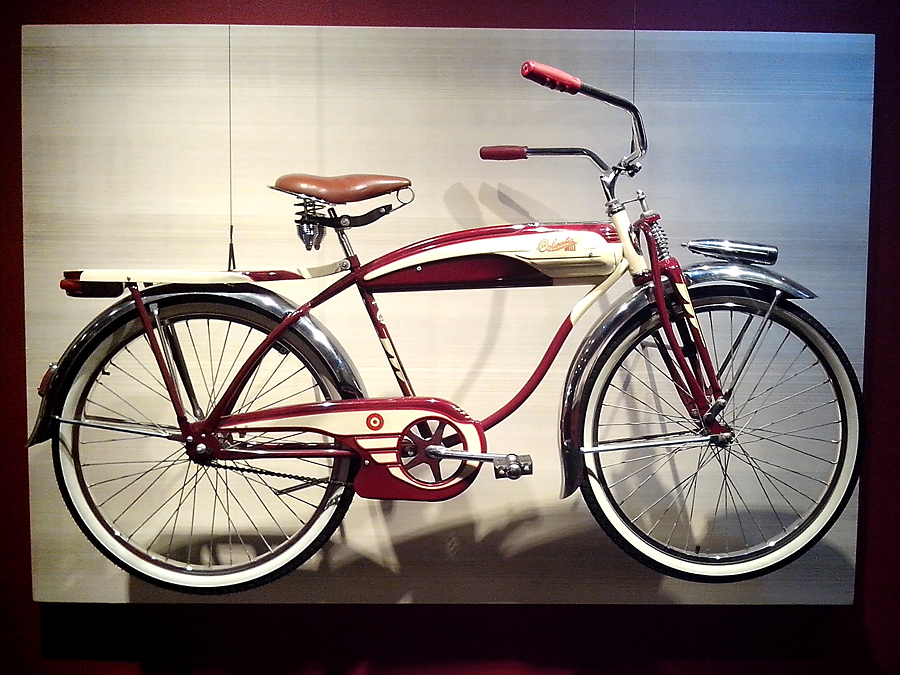 Art of the Bicycle 1955 Columbia

The fully restored original Burlington Zephyr was there for rail fans, and gave a nice reality to scenes you might see in old movies. 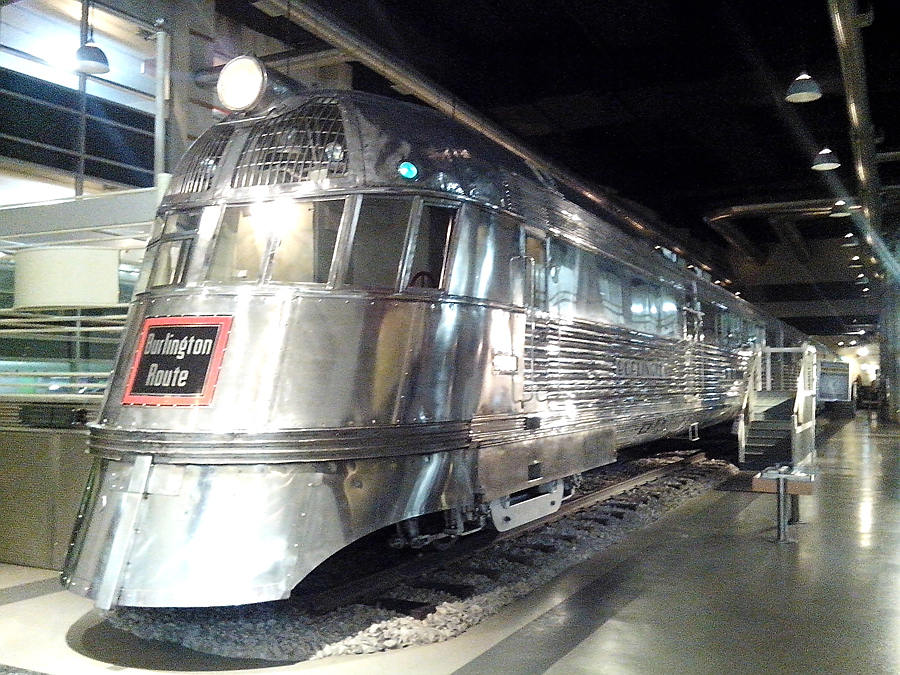