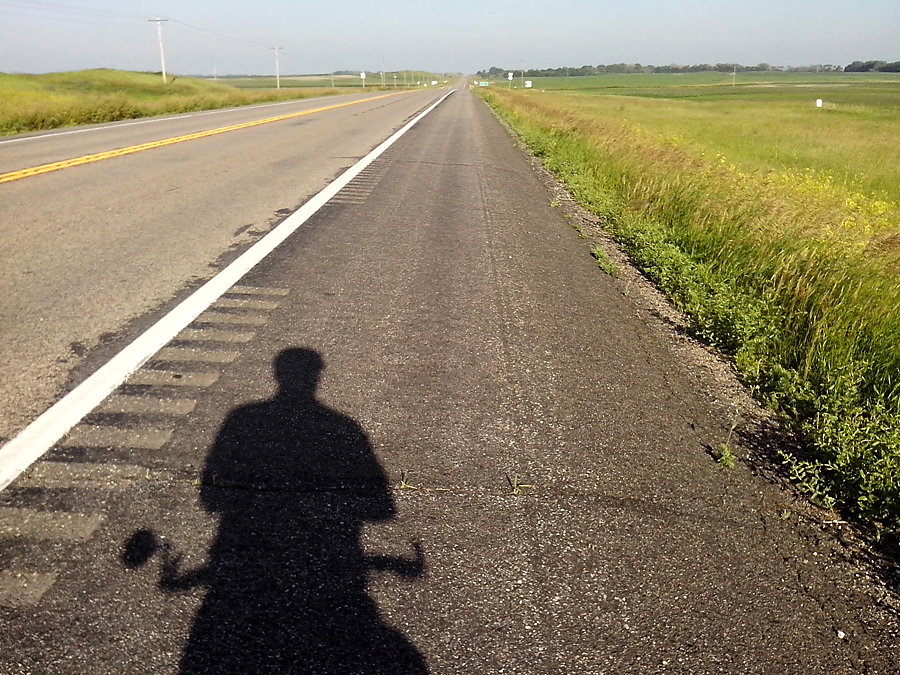 It was a straight 49 miles west to Carrington today, ending with 96 degrees Fahrenheit according to a sign, and my body. Flat and rolling prairie with few cars, all of which moved into the other lane when passing me. Typical. 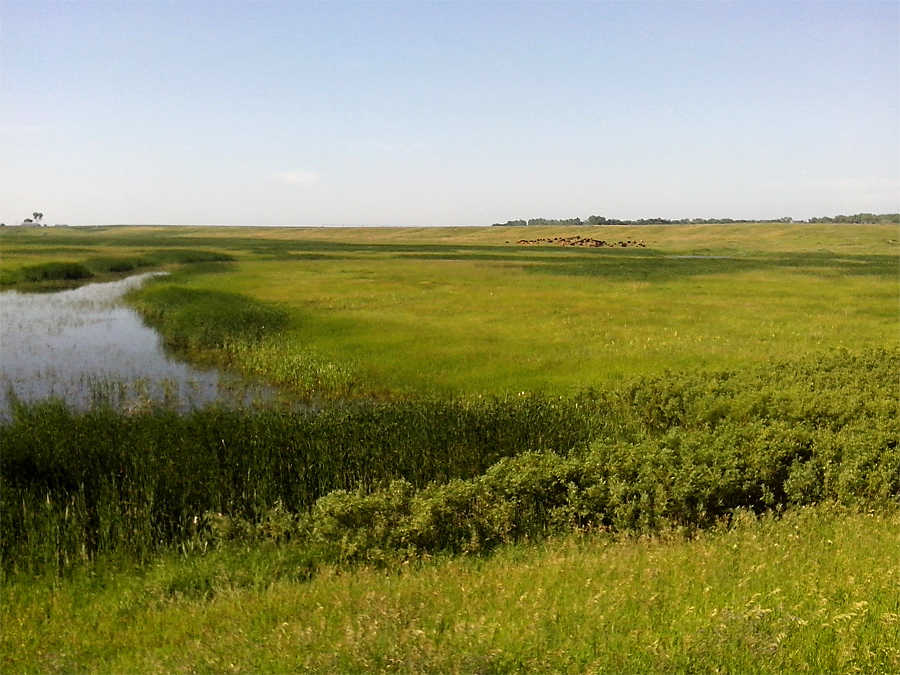 The James River Lutheran Church and graveyard stood out because it sits alone on a hill by the highway, with only two houses about a mile away, and no town for at least five miles. Strange. 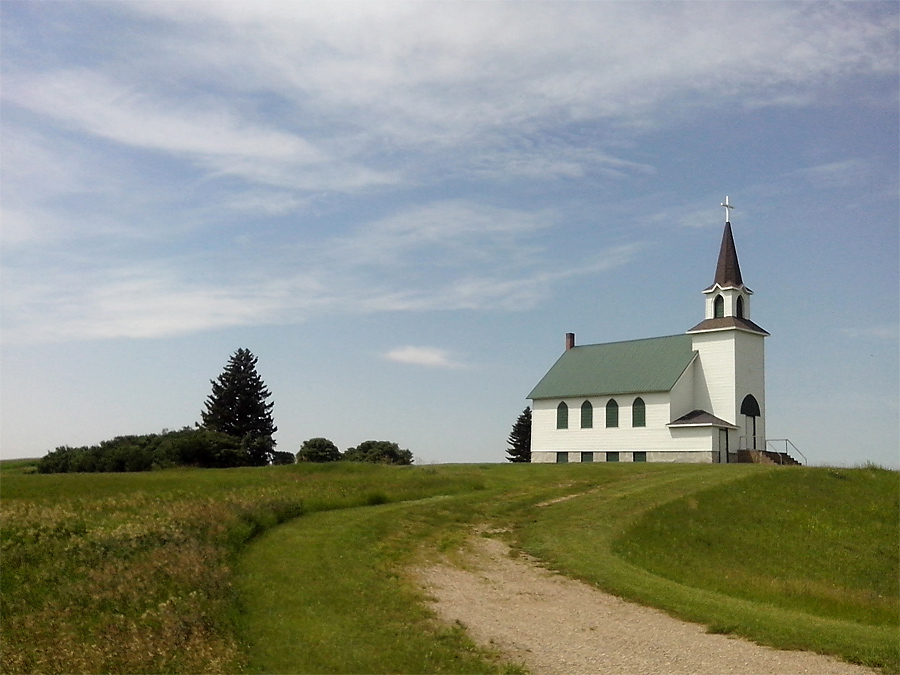 Carrington is a pleasant town with a nice park and sports fields where I am camping for free. Met another cyclist going west to east, and a man in a camper with the same CPAP as I have. 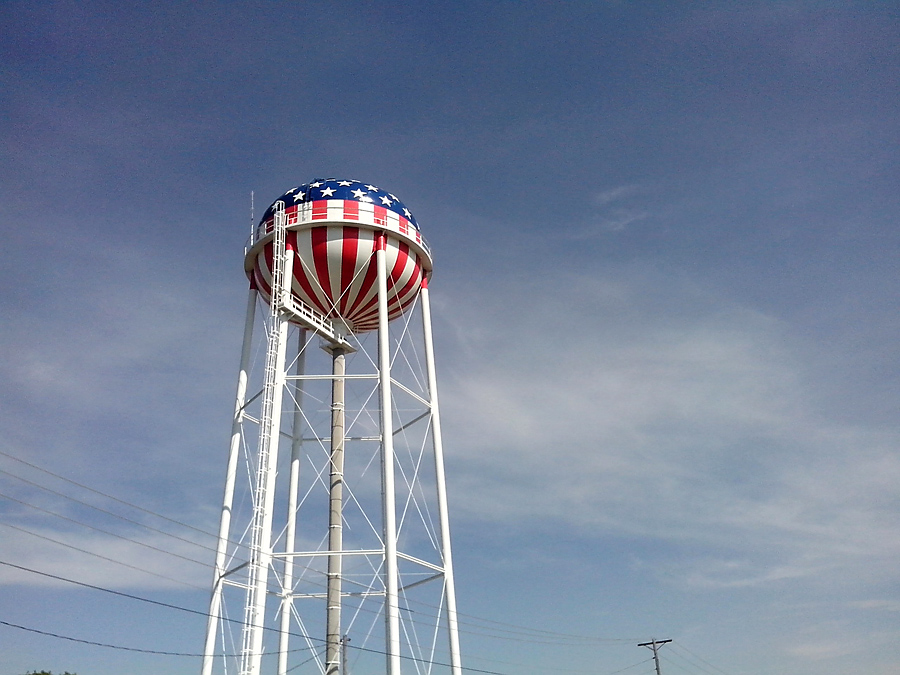 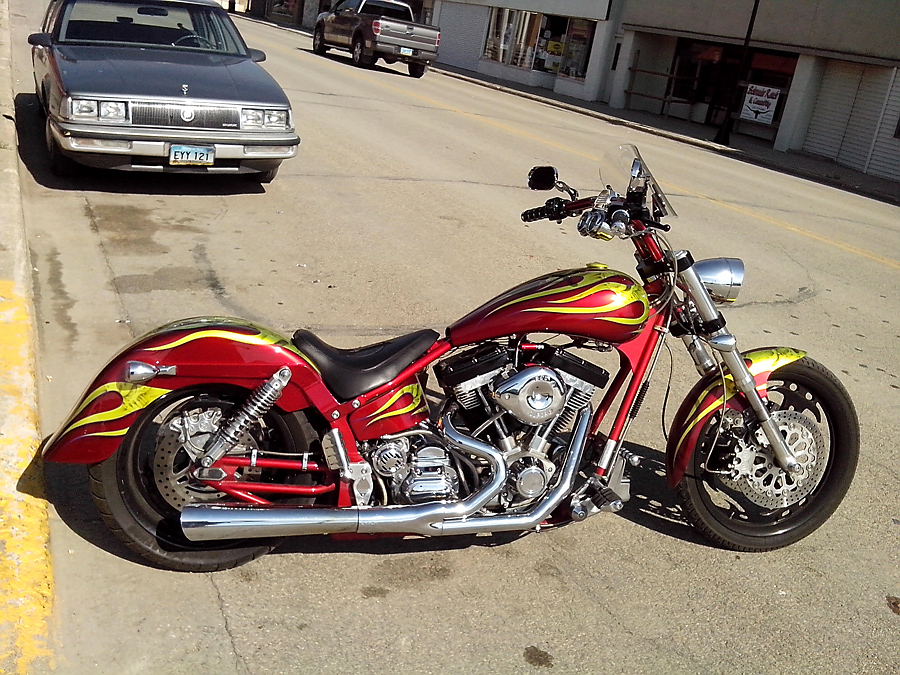 All of these towns have an old main street, with the new commerce happening on a new highway strip. I took a few pictures of the old  ’cause I liked the way it looked. 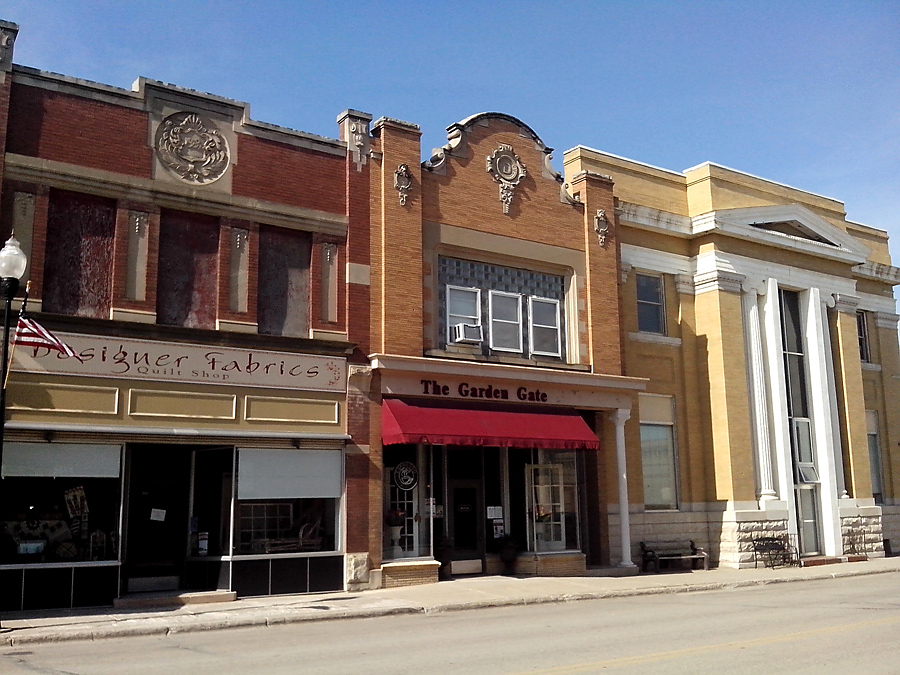 And I finally met an American who openly packs a gun. We talked for about half an hour. Myra says many people here have a permit to carry concealed, but crime is generally low. 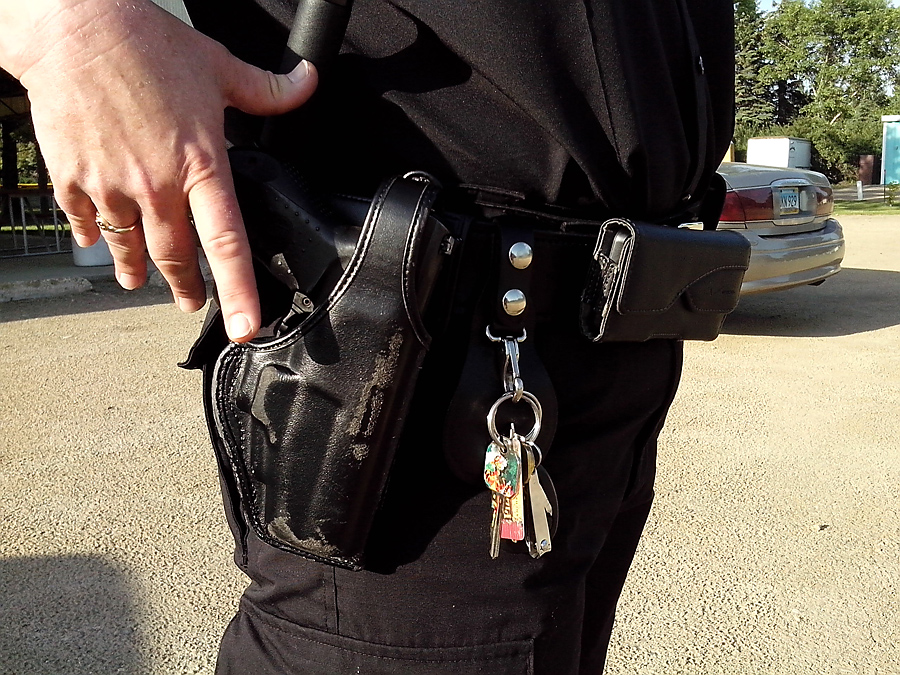 The troublesome part of the state is the NW corner, with the oil boom and lots of single out-of-state workers. This area has heavy oil traffic, and I’ve been advised to avoid it, which I will, by heading up to Saskatchewan. 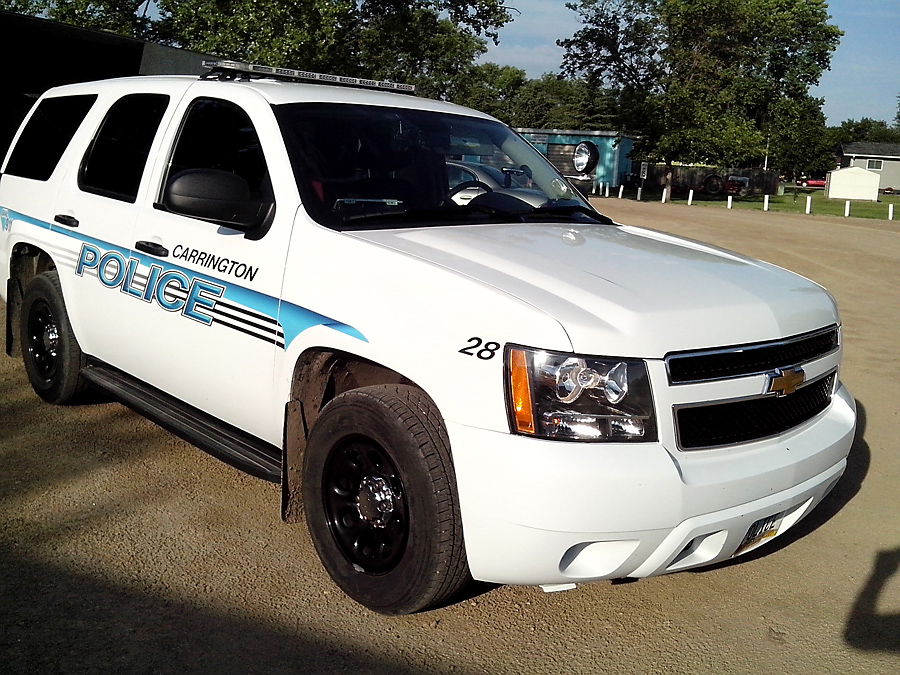 North Dakota is second for oil production in the US, with Texas being #1.

I find it interesting and informative to strike up a conversation with a local. That’s how I found out about this campground in the park, and it makes for an entertaining trip.