In 1904 St Louis hosted the World’s Fair, the 3rd Olympic Games, and a celebration of the Louisiana purchase 100 years earlier. Thus we have the song “Meet me in St Louis”. 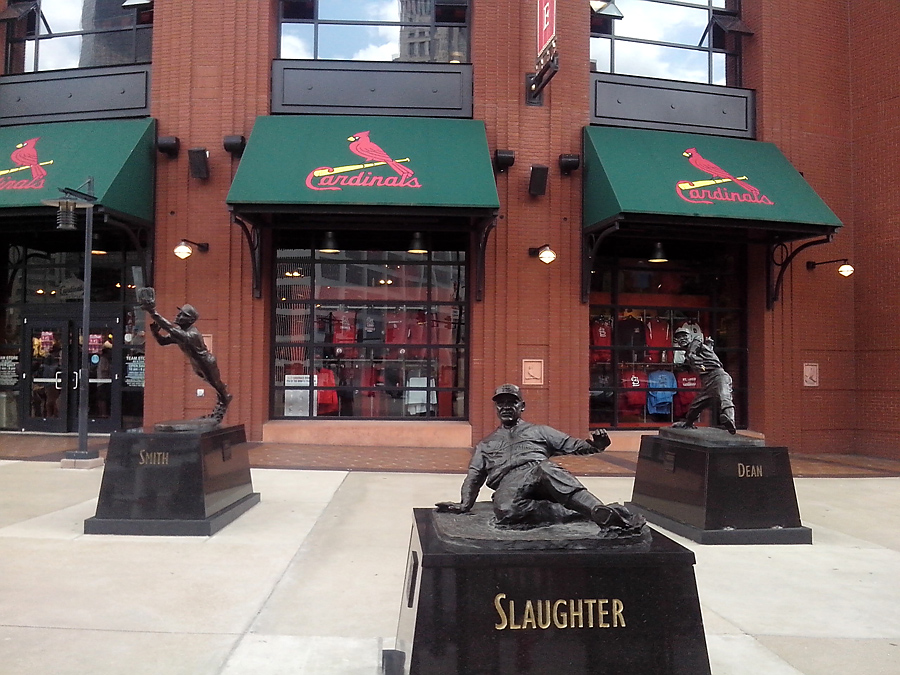 They built the most opulent Union Train Station in the country, and lots of ornate brick warehouses and high rises to go along with their central location for rail traffic across the country. The train Union Station is now a hotel, and it is amazing that this was once a public train station for all manner of folks. 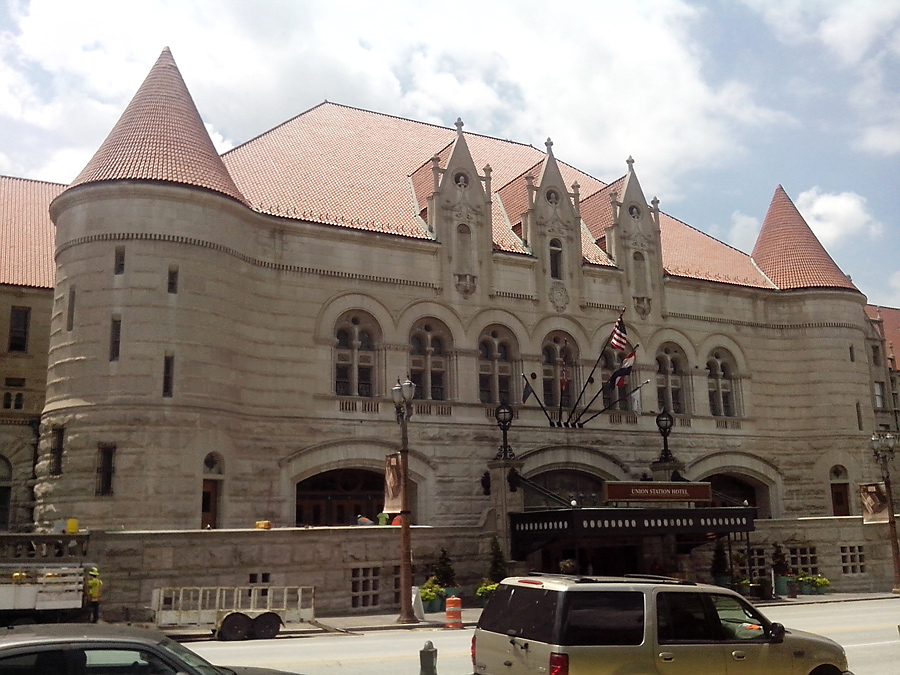 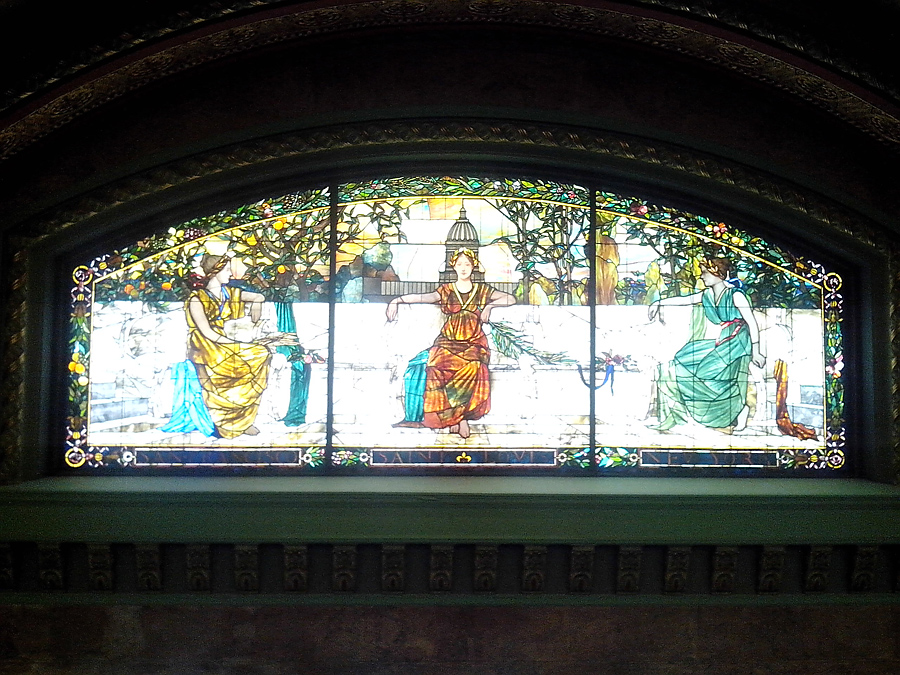 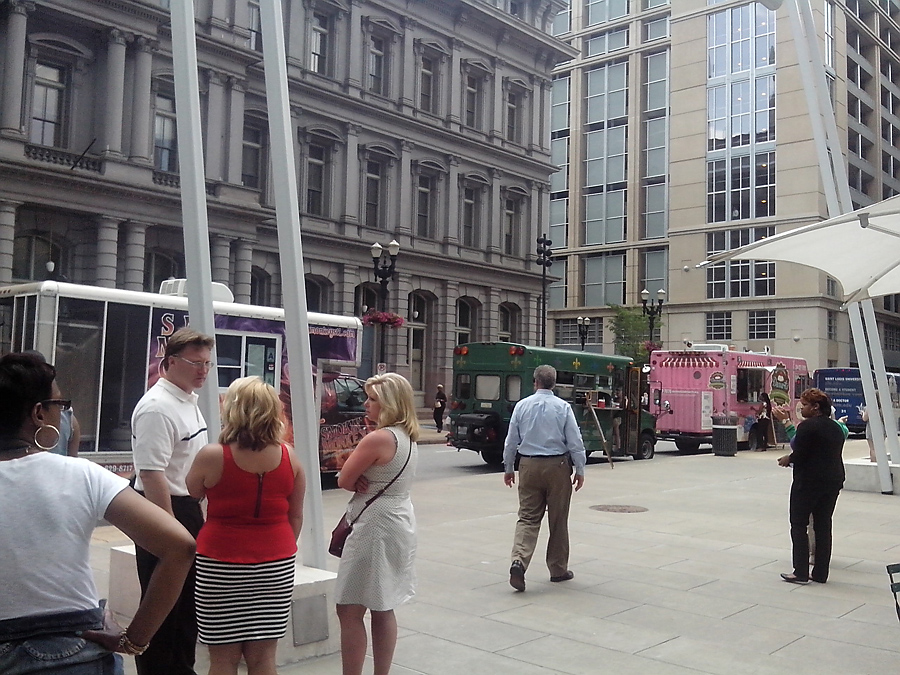 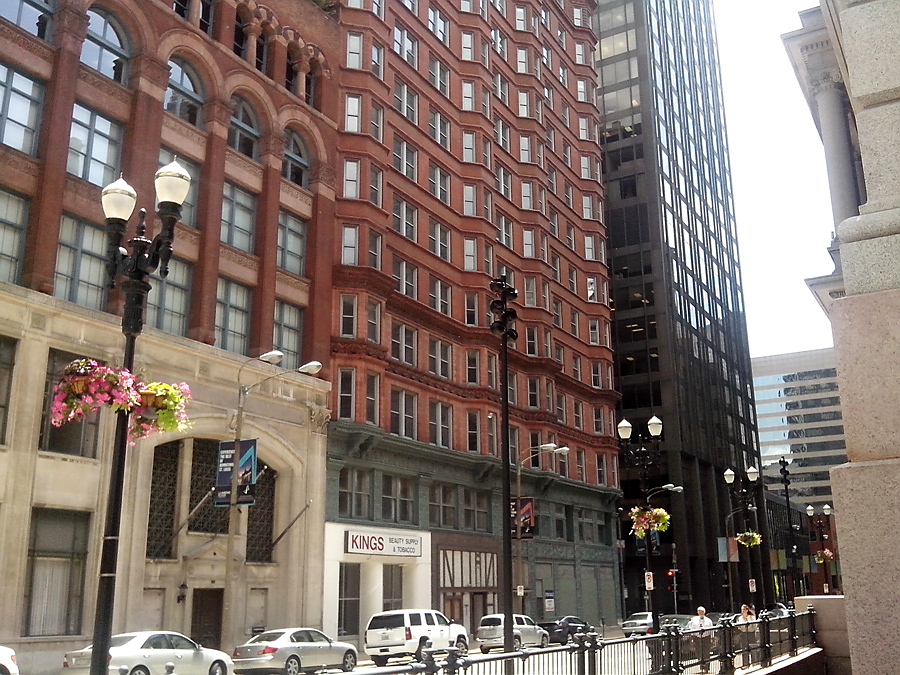 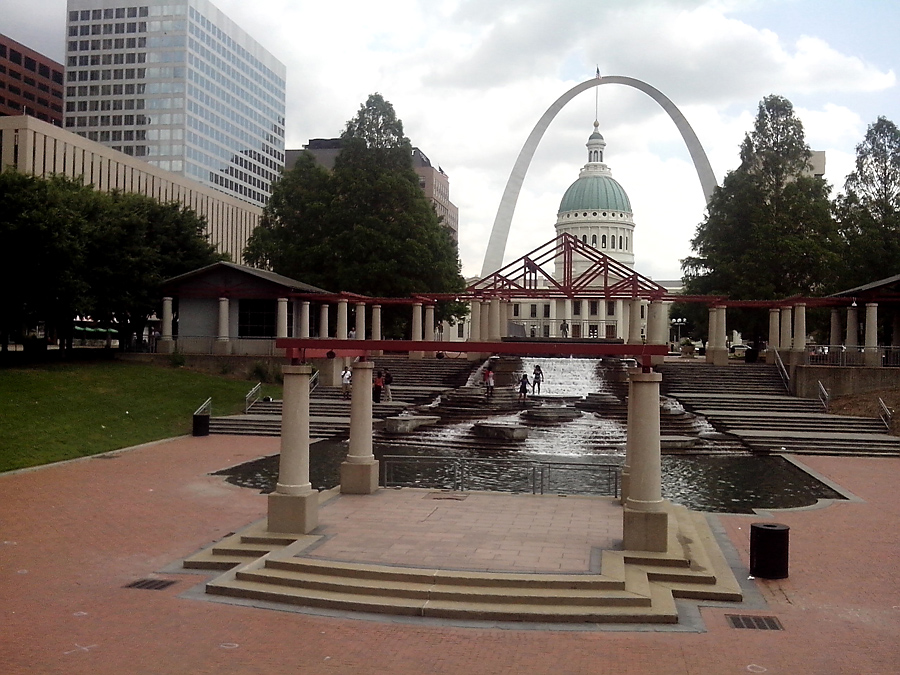 Most of the houses are also brick, on shady tree lined streets. 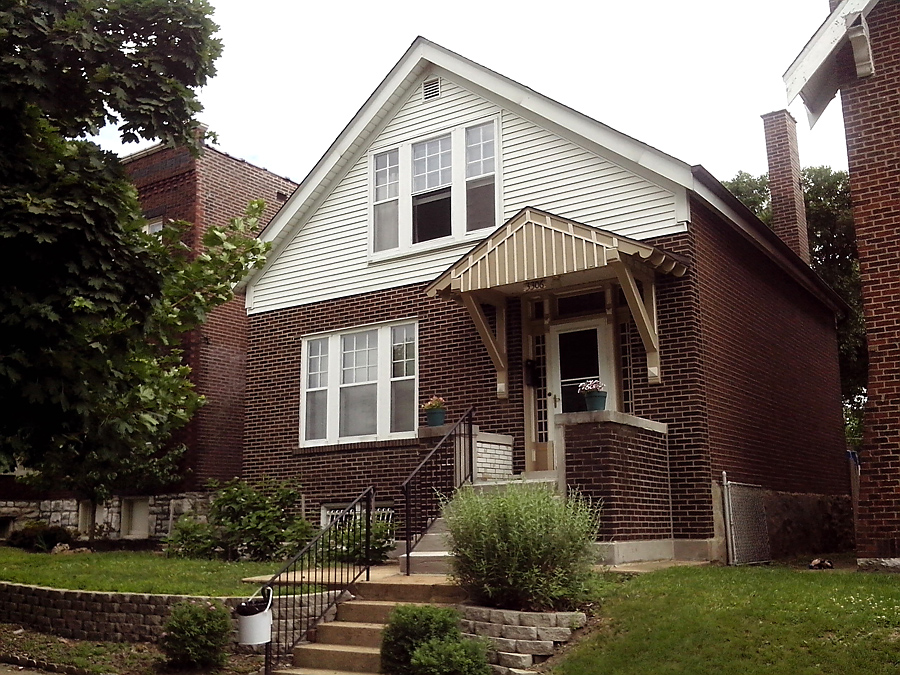 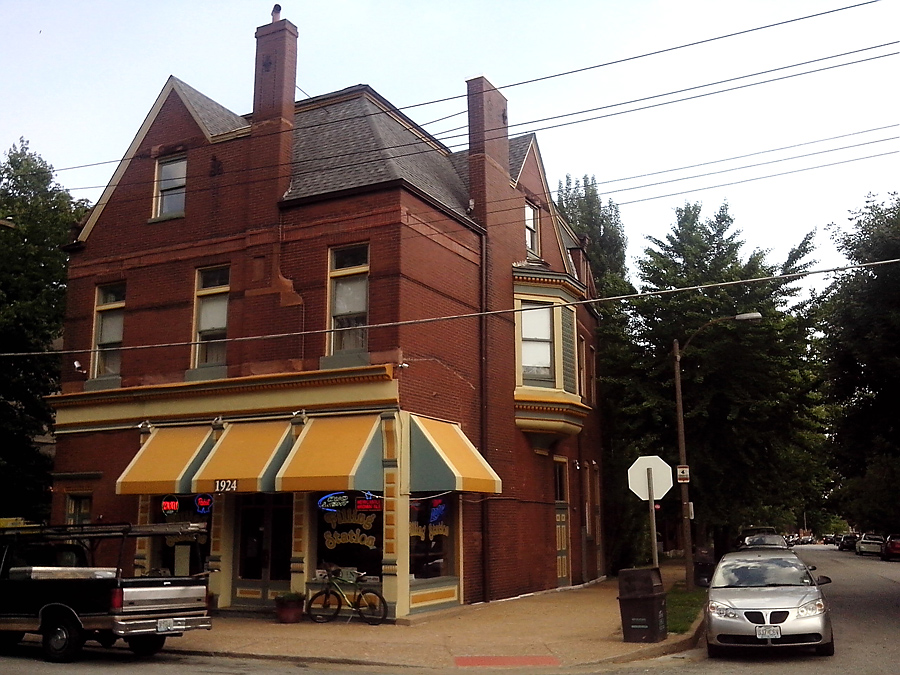 Then after WW2 everybody left, apparently, as there hasn’t been much new development since the decline of the railroads. 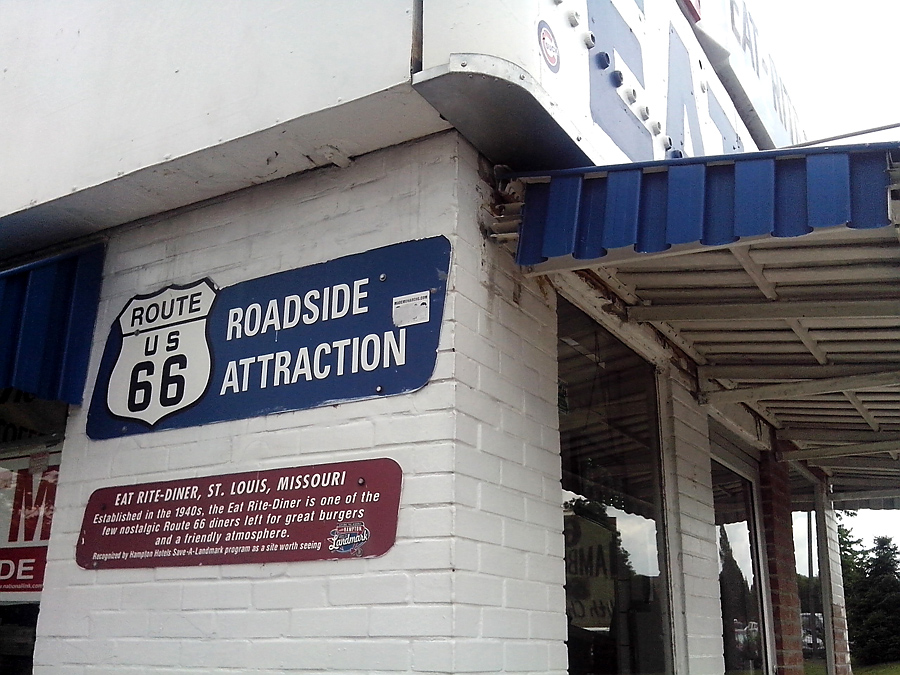 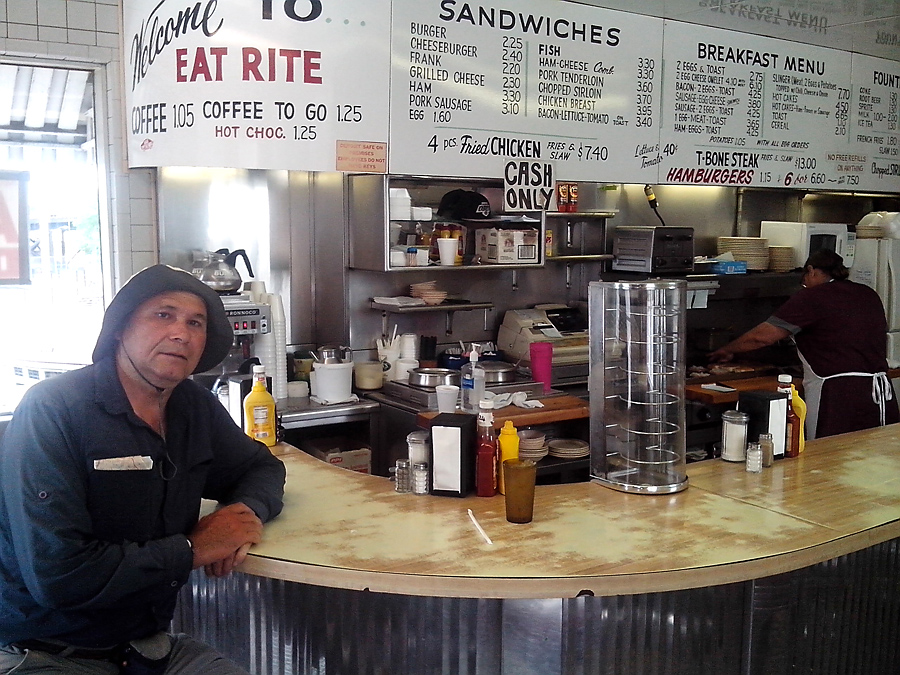 I walked around town today and was impressed with all the old architecture and the nice neighborhoods of old brownstone houses. In some ways the place feels like a living museum of the early 1900s.

The AH Brewery is only slightly less opulent.

I took pictures of all places of cultural significance. 🙂 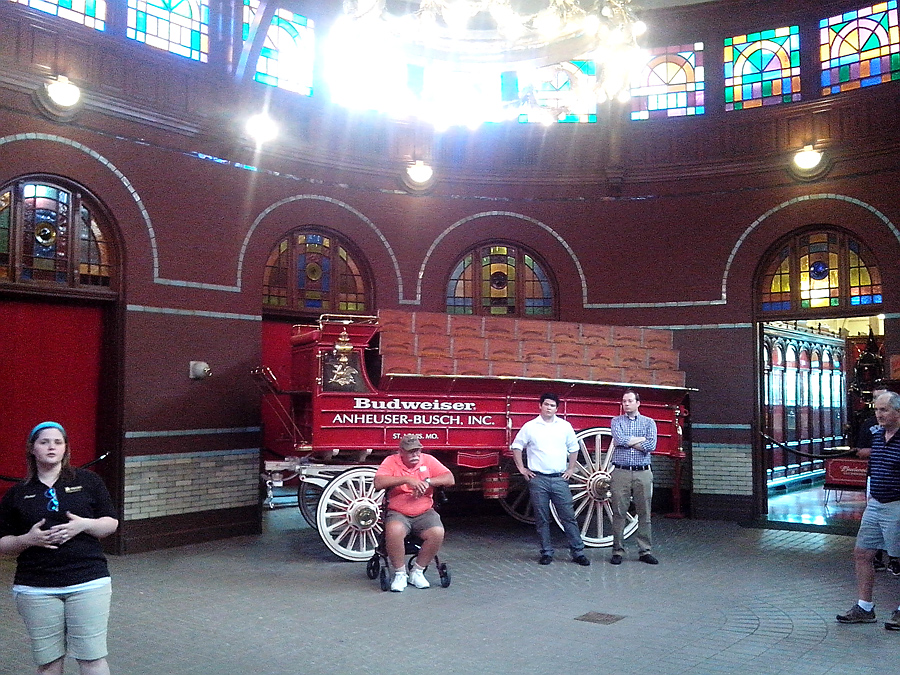 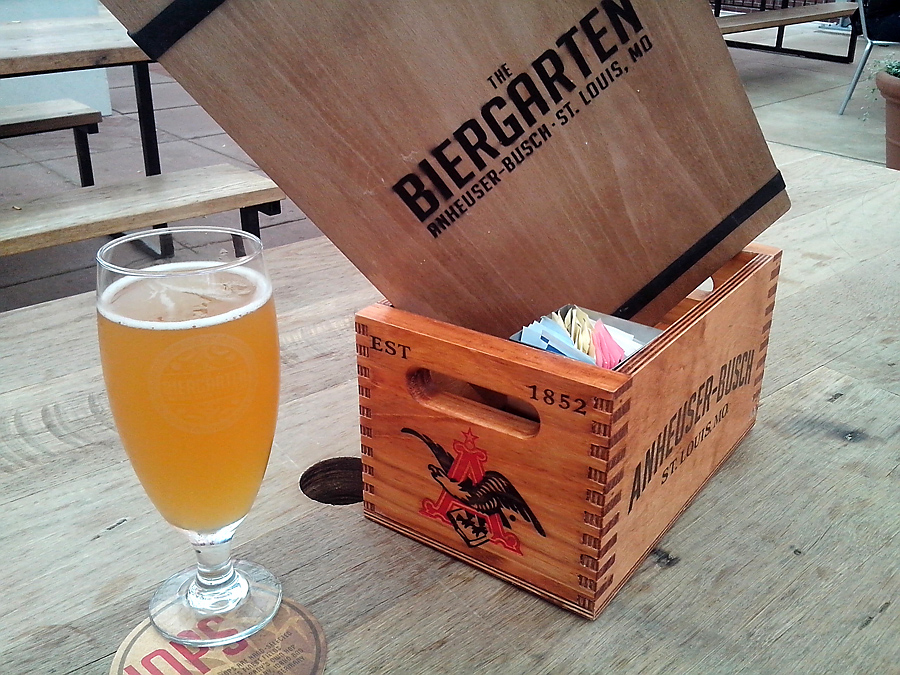 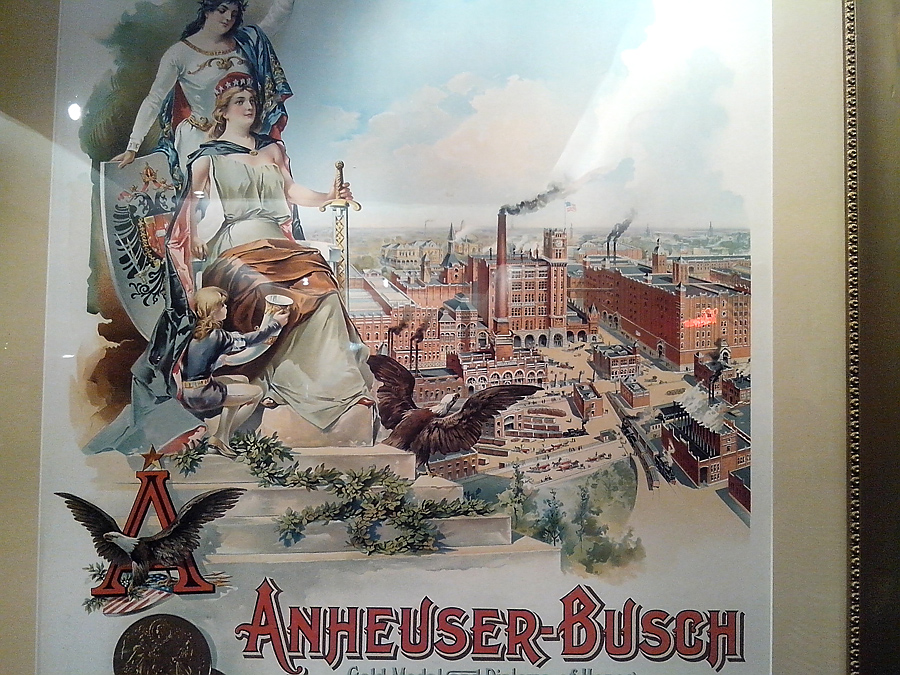 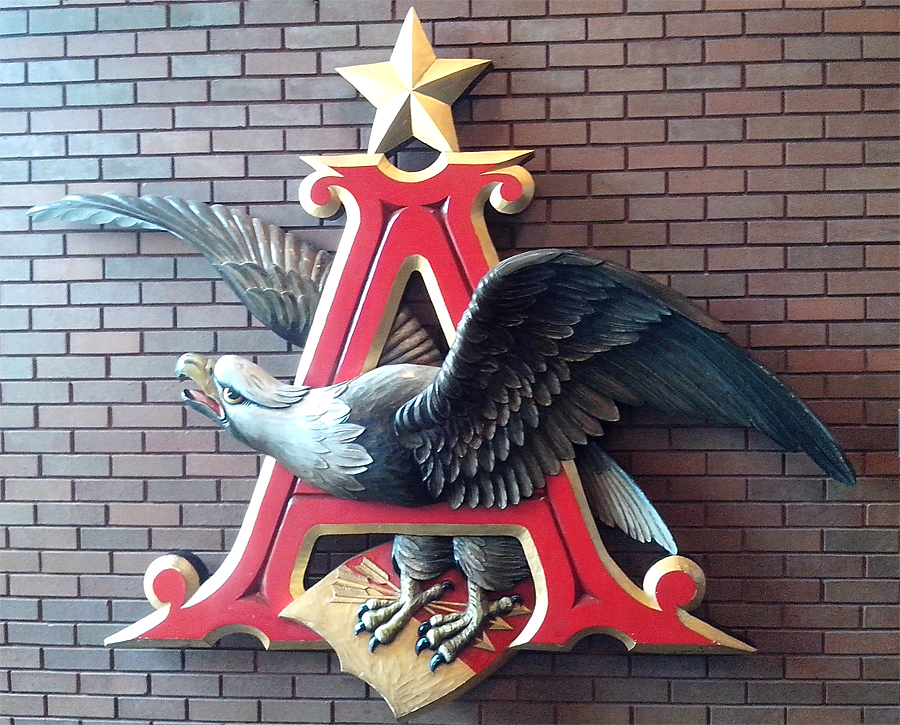 We are heading out again in the morning. Home is where Suzanne is, and she ain’t here, so I have to keep riding.