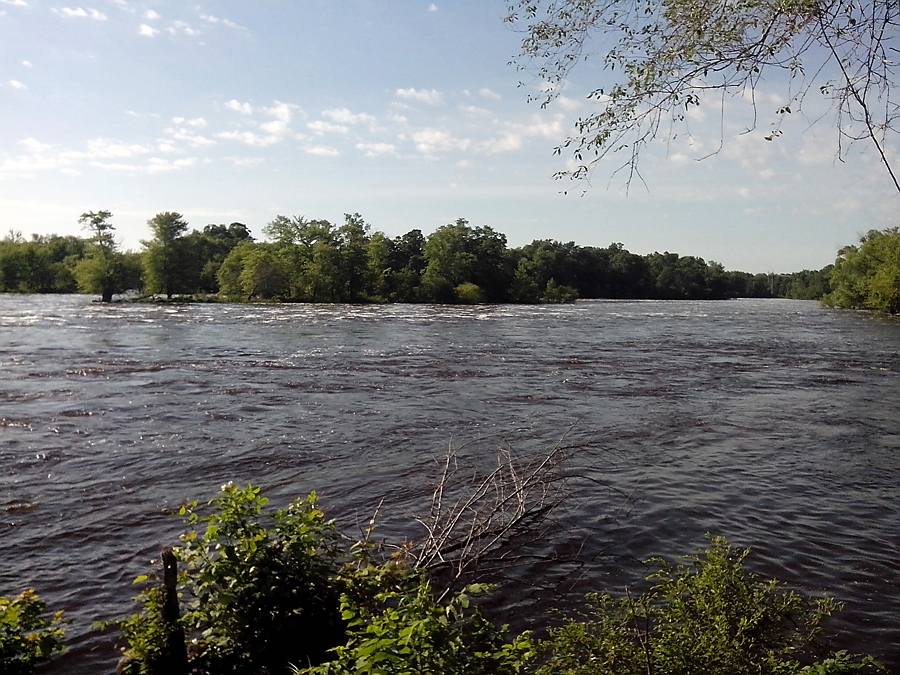 I’m pretty well living outdoors on this trip. It’s part of what helps me feel alive out on the road.

It also shows you why people put a lot of effort into inventing pesticides, and air conditioning and giant motorhomes in order to make the planet livable.

Down in the south, the heat and humidity were tangible, sucking the life out of humans foolish enough to be outside. I have no idea how the area got settled, much less fought over, but you can see how a few rich white guys figured slavery was a solution, if they could make it work.

Further north, I’ve run into swarms of gnats, and today, flying beetles, and here in the campground lots of irritating mosquitoes that require defensive moves with repellant. Less irritating than white guys with whips, but they do take the glow off the outdoor experience.

I bicycle thousands of miles only to discover what I already knew—the least buggy outdoor experience is right around Calgary, and on the west coast. A reminder that this trip is not about a search for comfort, but satisfying the need to explore and feel alive.

As for the ride, I reached my basic goal of Lindbergh State Park near Little Falls, at 44 miles. It was sunny, so the gardens and streets in St. Cloud were enjoyable to look at, as were the fields and flowers in the country. And truth be told, I slept in till 7, felt slow, and got started late. 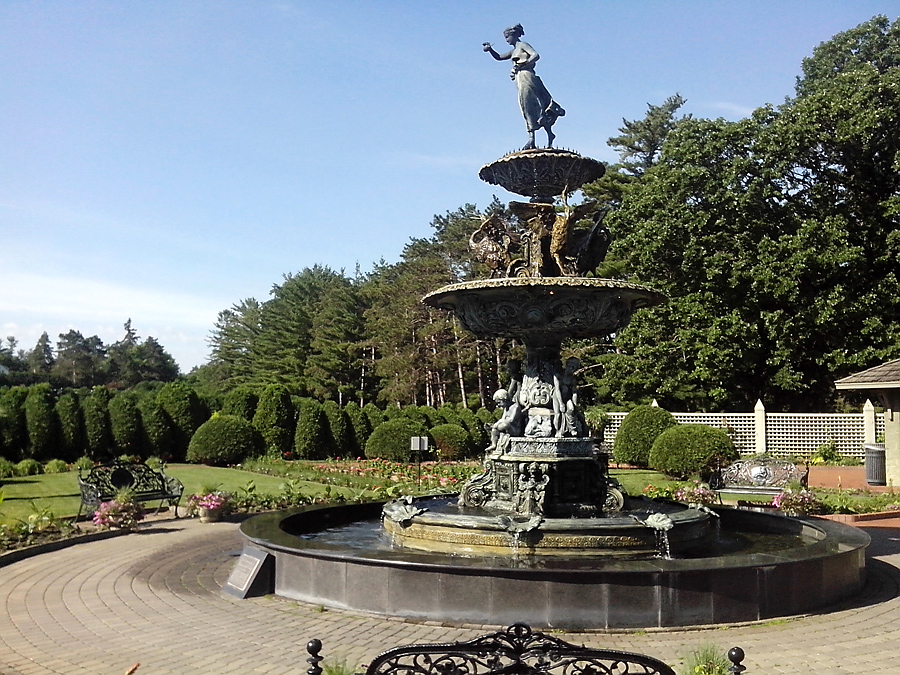 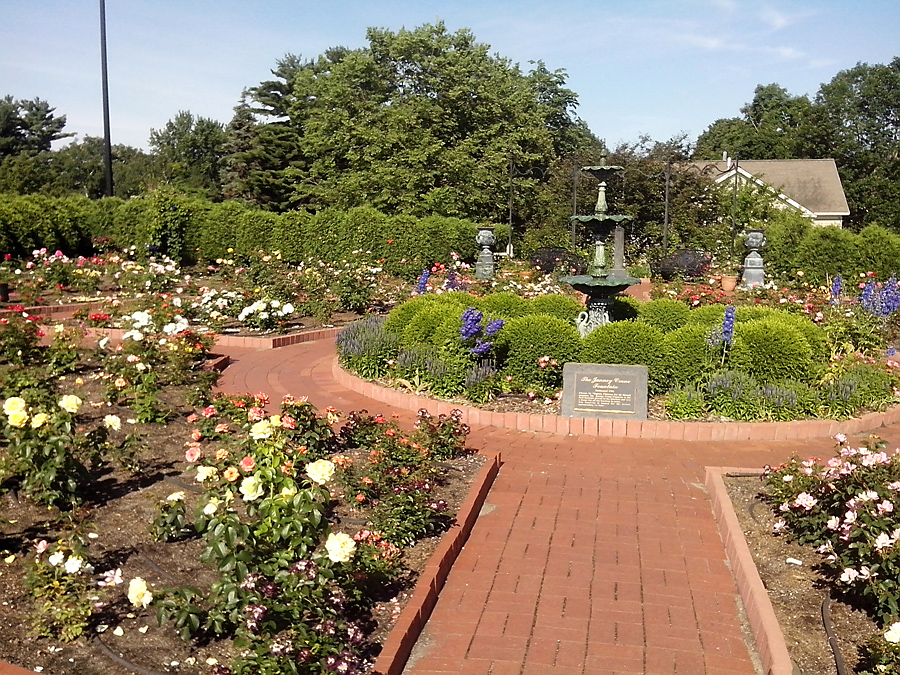 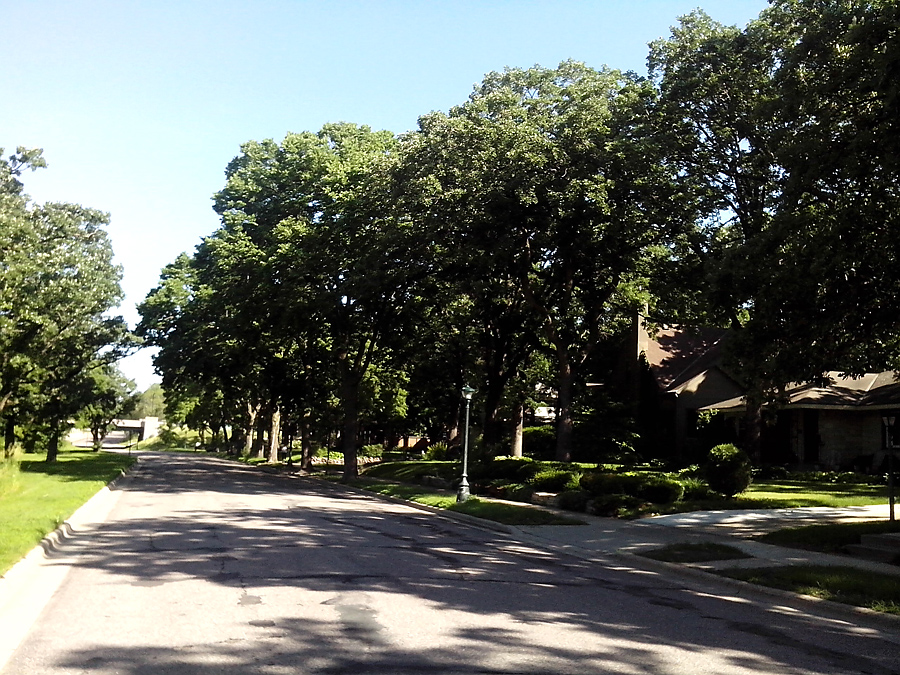 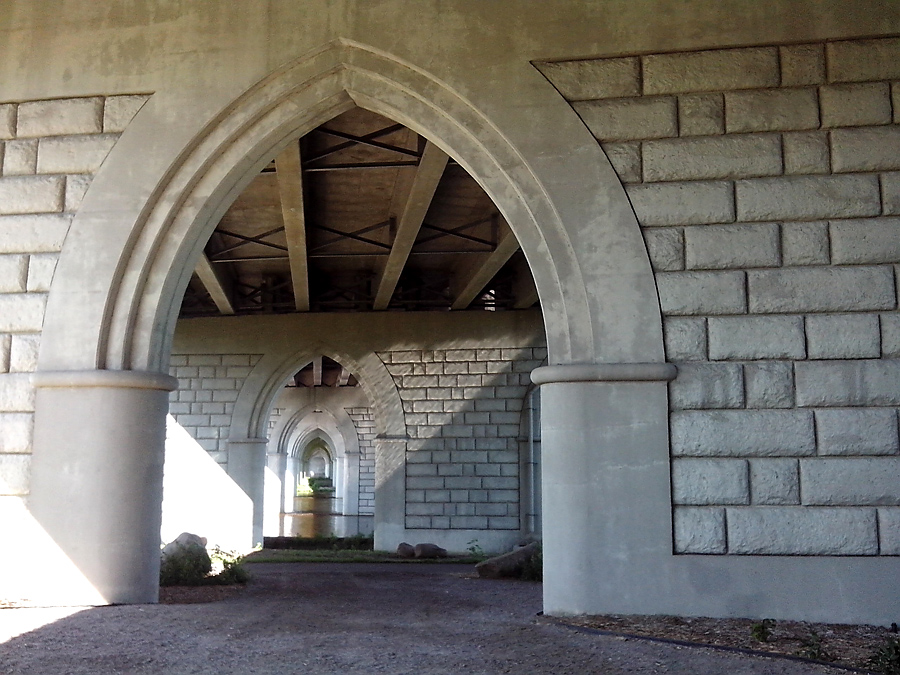 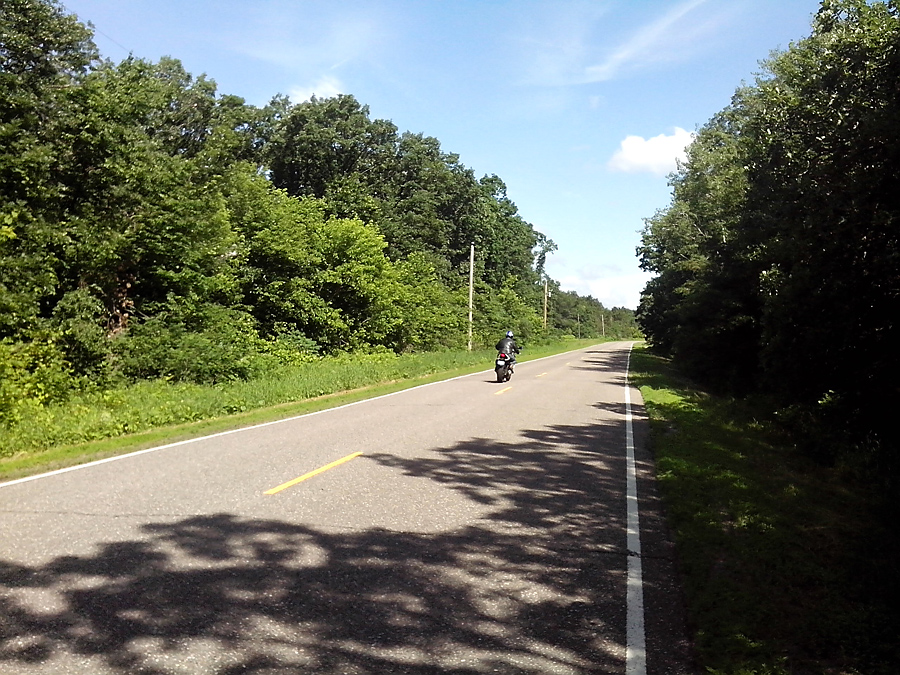 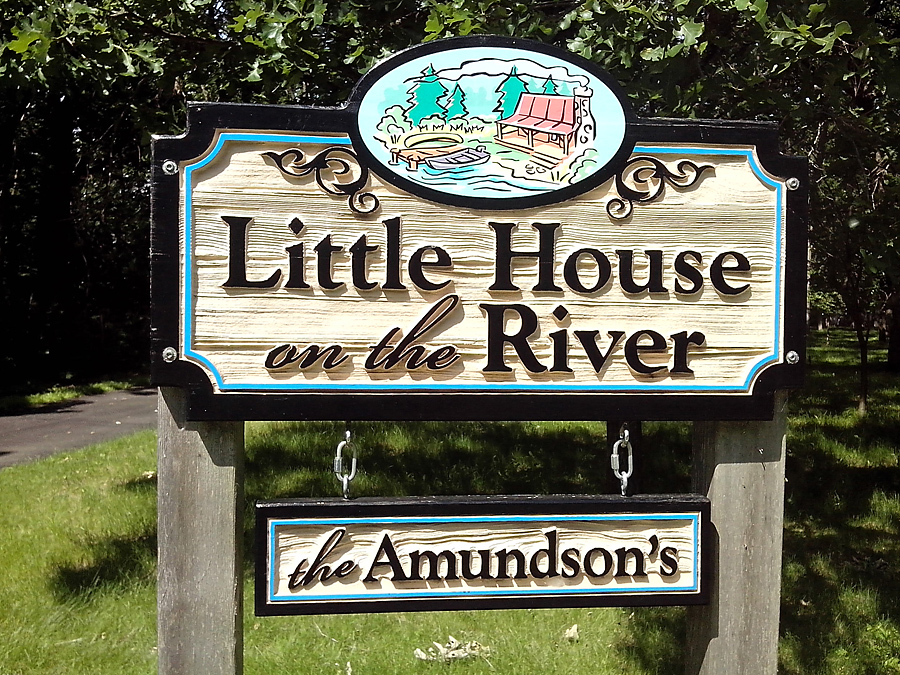 Notice how the corn is about 1 foot tall, and it was 2 – 3 feet tall in the south when I started six weeks ago. 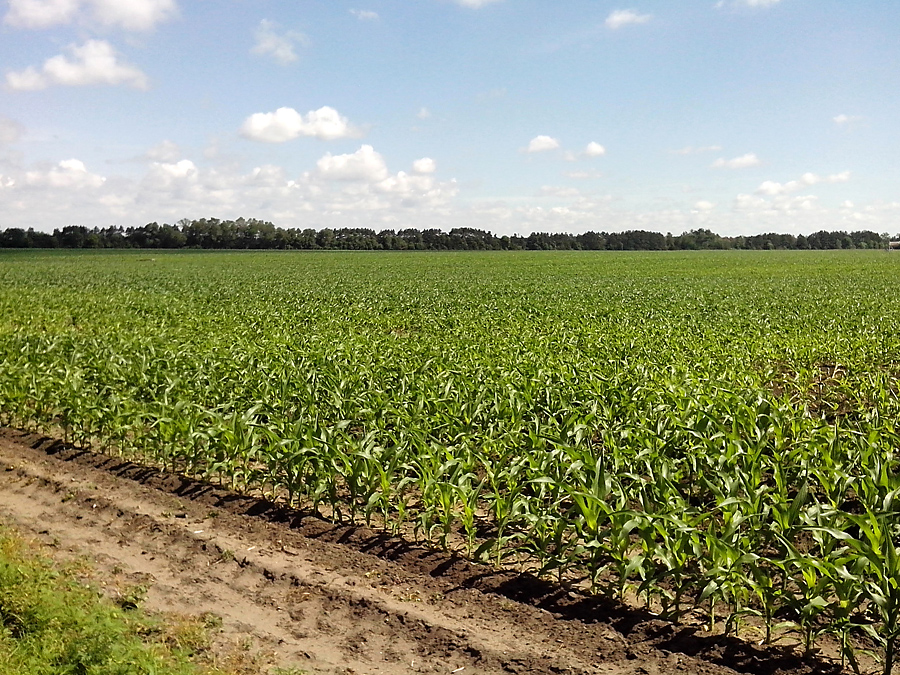 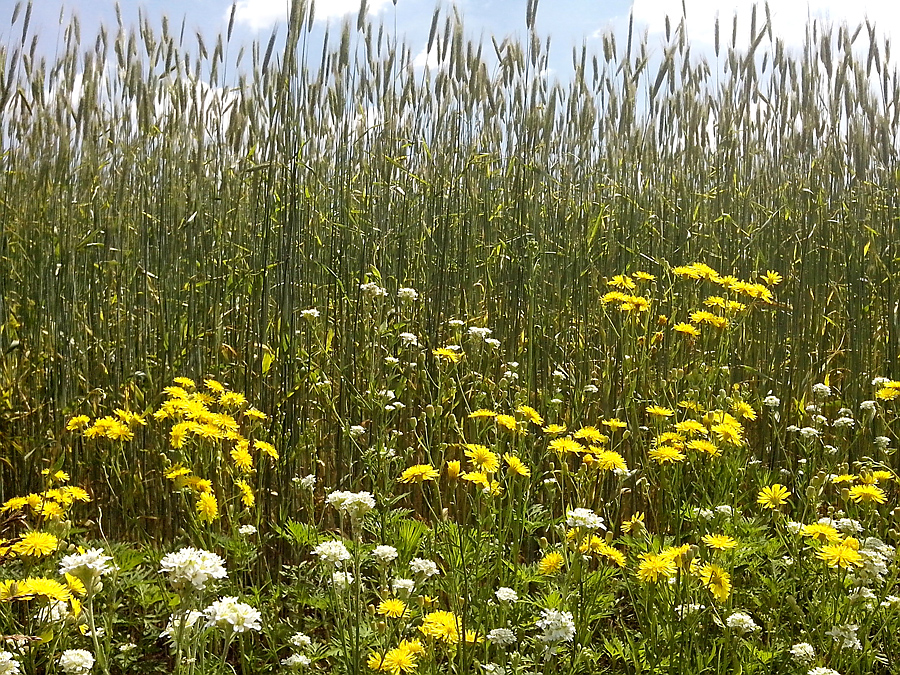 I included a shot of the water tower in Rice where I ate lunch because it was so much like stopping in Three Hills, Alberta and eating lunch under their water tower. Life is really much the same wherever I go. 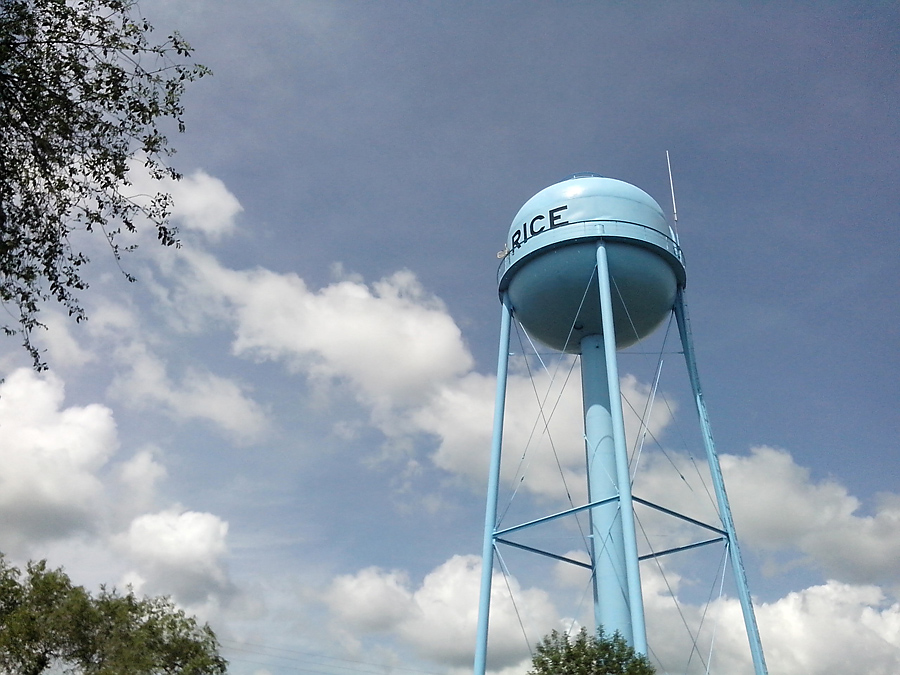 The river is getting smaller, and is lined with homes along the shore. Charles Lindbergh grew up in a house in this park near Little Falls. And I forgot, but Laura Ingalls Wilder of the “Little House” stories grew up near Lake Pepin, where I stayed last week. There are museums for both of them.

There is a reason they call this “the great river road”. It’s the same road, with the same signs, all along the way. It got started in Wisconsin in the 30s. A fact that the three riders who passed me this afternoon weren’t aware of either. There are not only thousands of lakes in Minnesota, but hundreds of bike trails and routes, and bicycle riding is a popular activity. The three women were having a fast ride and a good time, and I’m glad they stopped to talk. 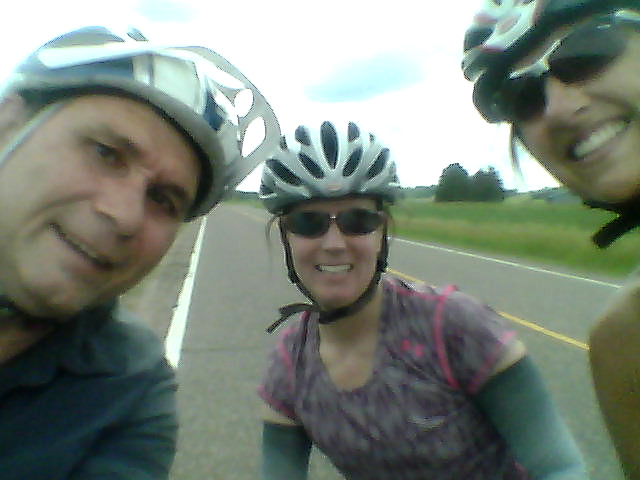 Since they weren’t sitting around, they didn’t have a mosquito problem either. 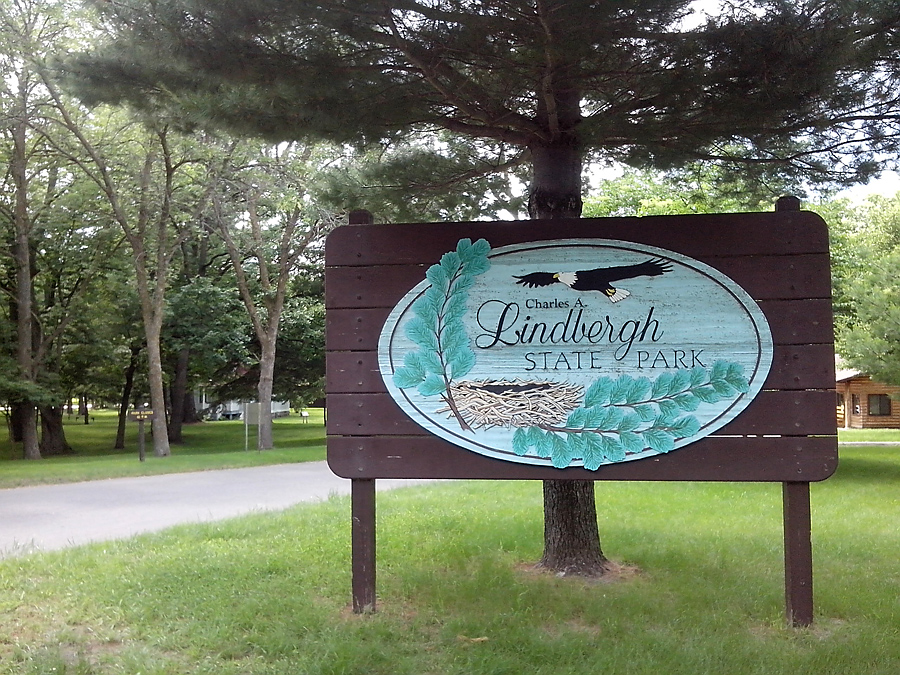